How to create functional UX ?

Usually, when talking about user experience design, we think about how things look like and work from the user’s point of view. From this perspective, working on UX would mean answering some basic questions:

What steps does the user need to make to complete an action?

Are the transitions between particular stages of the app clear enough?
Does it take long to sign up? It’s all about making things easier for the user. But is that all?

Should UX designers take a wider approach and consider optimisation of conversion as a part of the UX design?

Understanding the app is crucial for the users to complete their actions and to come back to your app. However, for some reason, designing process is turned upside down. Usually, UX design comes first, then comes the thought about optimising the conversions. Making it all easier for the user, more seamless and more “to the point.” In facts, this approach is just a waste of money and time. Instead of doing things twice, just do it right from the very beginning. 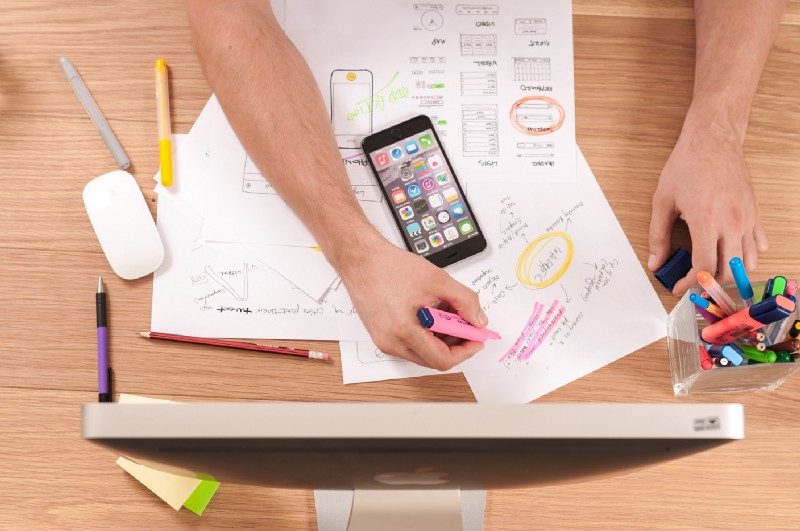 Basically, the responsibility of every UX designer is to create something pleasant in use for the end user. Unfortunately, the fact which is missed more than often is that user’s goals are (or at least should be) pretty much the same as app owner goals — converting in one way or another. Meanwhile, conversion optimisation is often neglected design-wise. Think about how you buy new clothes: When you go to the store to purchase a new shirt, it is not only the product itself which attracts you and influences your will to make your purchase. What are the factors that help you want to spend your money? It’s how the shirt is presented in the store, how comfortable is the changing room, how bright is the light, how fancy you look in the mirror, etc. Of course, your main goal is still the same — you just want to find what you’re looking for and buy it. What’s the aim of the store owner? It’s to sell the shirt. In other words, he aims for the same thing as you do — buy/sell transaction. The harder he cares for your comfort during the whole process of purchase (and yes, I mean beginning from the moment he makes his first step into the store till he leaves it with a bag full of new clothes) the bigger are his chances of closing the transaction. Win-win.

Conclusion? Conversion is not just a result of a good flow. It’s dependent on user’s experience as well. I’m not saying that the conversion-oriented flow is not important. IT IS, especially for the hesitant customers. But in fact, the buying process is even more important to the buyer.

Is UX a new umbrella term in software world?

Should UX designers change their approach?

I wouldn’t say it’s about changing approach but more about broadening the scope. UX should always be on the users’ side, making applications easier to use, removing friction, thinking about users’ needs and patterns of their behaviour. Thanks to this, users don’t need to learn new stuff while using the app — instead, they use their abilities to get to the goal.

Does it mean that UX designers should be thinking of everything?

Should they be considering conversion rate optimisation, marketing, content, etc. when designing an app?

Yes and no. I wouldn’t say that one person should be responsible for everything.In fact, overtasking works really rarely. What I strongly believe is that a team of people who understand not only their field but also specifics of other fields and the connections between them is the only way to create a great product. 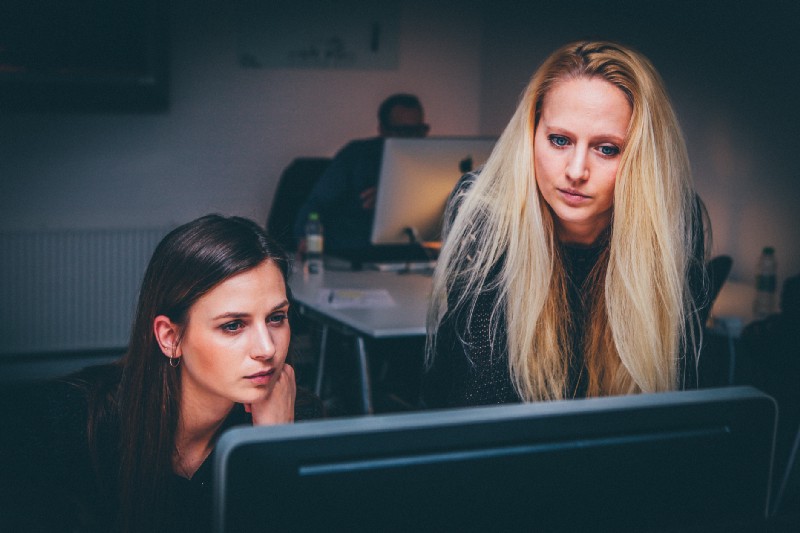 UX Designers may not be Growth Hackers, but when UX and Growth Hacking go together with mutual understanding, successful team members go in the same direction with the same goals in mind. Trust me, the results are just great. Optimising conversion rate combines really tightly with UX design and it just can’t be a separate process. Also, in a perfect world, acquisition, onboarding, retention or referrals, wouldn’t be something that’s fixed or added to the app after it’s already released. They should be something that is designed from the very beginning and improved after the launch (basing on analysis of users behaviour).

Are UX designerssupposed to know everything? No.
Should the understand work of other team members? Definitely yes.
Should the team work together on the product instead of covering parts of the process separately, regardless of the effects? YES, it’s the only way to make the process successful.