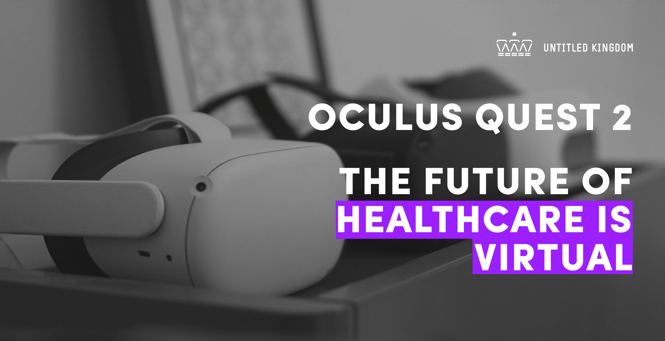 Virtual Reality is a powerful tool. And as it's bravely entering the mainstream markets, it’s also taking over the healthcare and medical industries by storm. Removal of the cables and delivery of an all-in-one headset was a game-changer for the VR industry making costs and logistics much simpler and affordable.

The most popular and accessible headset is Oculus Quest which just received a significant update with the second generation announced just a month ago. Let’s see how virtual reality is used in medicine and healthcare, what Oculus Quest 2 brings to the table and how these affect the future.

At The George Washington University Hospital, a team of clinicians and researchers have reconfigured the scans of 27 COVID-19 patients in VR analyzing them alongside lab work. The correlation between lung damage, certain elevated lab values, and finally patient outcomes were found during the study. That’s just one of the examples showing the adoption of VR in the medical environment. One among many.

In 2016, Dr. Shafi Ahmed conducted the world’s first operation streamed live in 360-degree video. It allowed medical students, trainee surgeons, and others to immerse themselves in the procedure in real-time using a dedicated website. VR is improving medical experiences by delivering an option to conduct virtual operations.

Companies like Osso VR and ImmersiveTouch provide virtual reality-based solutions to train surgeons and improve their skills. These methods have been proven to be better than traditional training ones. Business Harward Review conducted a study showing a 230% boost in overall performance compared to their traditionally-trained counterparts.

In medical training quality is crucial. The new version of the VR headset from Oculus made great improvements in that area. For the first and for most the quality of the view improved greatly due to a resolution boost from 1440 × 1600 to 1832 × 1920 per eye. That gives a 50% increase in pixel number. And from our experience, you can see the difference. Not to mention providing students and medical personnel with a much more detailed picture.

Together with the resolution computing power was improved too. A change from Qualcomm Snapdragon 835 to the brand-new Qualcomm XR2 platform provides a huge bust in both CPU and GPU performance. This is crucial to handle higher resolution but also to allow developers to prepare a much more detailed and realistic environment to train with.

If you work on a HealthTech or MedTech project involving VR, you're not alone! Check what the process of software and hardware prototyping looks like our Untitled Lab!
Patient treatment

Virtual reality is already helping patients around the world in medical treatment. Back in 2017 Hermes Pardini Laboratories, Ogilvy Brazil, and Lobo teamed up to deliver VR Vaccine. Experience helps children battle the fear of taking vaccine shots. It moves young ones to the imaginary world where they are entertained by making the vaccine shot a shield that helps her defend the realm against an enemy invasion.

What were the results? 100% of the participants confirmed that their hospital experience was overall improved, where as much as 94% claimed they felt more relaxed. What’s even more interesting, 80% of participants said they felt less pain after wearing the headset.

These examples show VR is performing great, helping patients go through difficult situations, and reducing stress. Oculus Quest 2 makes this approach much more accessible. It becomes more compact, reducing the size by 10%. Weight went down by almost 70g and with the new head strap, it becomes more comfortable to wear. In addition, hand-tracking moved from experimental to stable feature, which makes the interaction far easier with them.

Recovery in physical therapy at speed

In collaborating with therapists and physicians, the Neuro Rehab VR develops training exercises used during rehabilitation. The company is using machine learning to adjust each exercise to patients’ therapeutic needs. Physical therapy becomes more enjoyable and can start earlier. That’s crucial for patients who survived a stroke or traumatic brain injury where time is the key factor.

During the Facebook Connect 7 conference, premiering Oculus Quest 2, we’ve received an update on Facebook Reality Labs. The company confirmed its continuous effort on EMG (Electromyography) based technology research born from its acquisition of CTRL Labs. Armband can translate signals from the motor neurons in one’s wrist to digital inputs. Research may be very useful from a medical standpoint. Michael Abrah, Chief Scientist from Facebook Reality Labs showed the study where a person with limited hand functionality gained full, virtual hand control using EMG.

Oculus Quest 2 already joined the family of VR headsets at Untitled Lab and the first impressions are promising with the clarity of the view and overall comfort improvement. Based on our observation hand tracking didn’t change much from what we saw in the experimental version provided with the original Quest. As the next step, we plat to conduct performance tests. We will keep you posted on the results!

If you work on a HealthTech or MedTech project involving VR, you're not alone! Check what the process of software and hardware prototyping looks like our Untitled Lab!

Enthusiast of the Internet of Things actively involved in shaping the future! Addicted squash player. 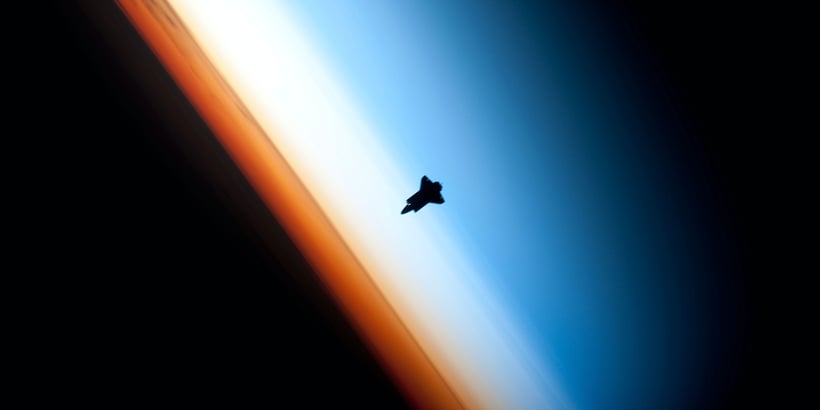 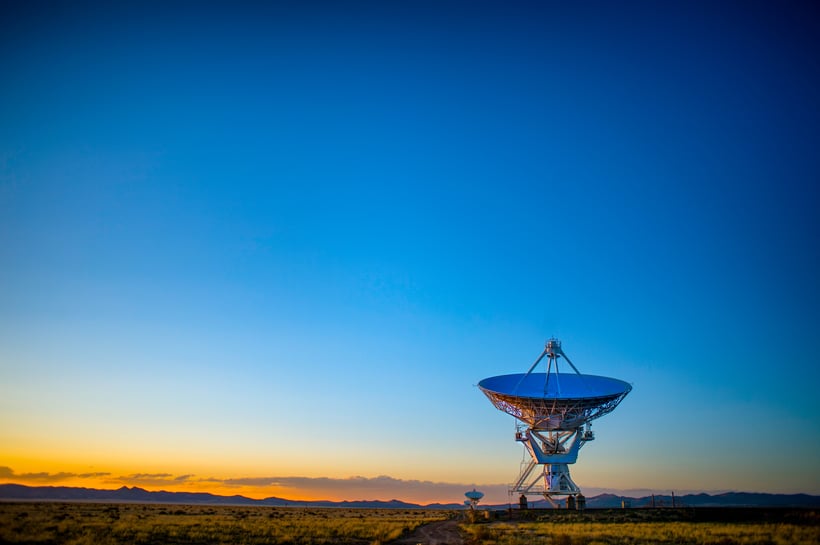 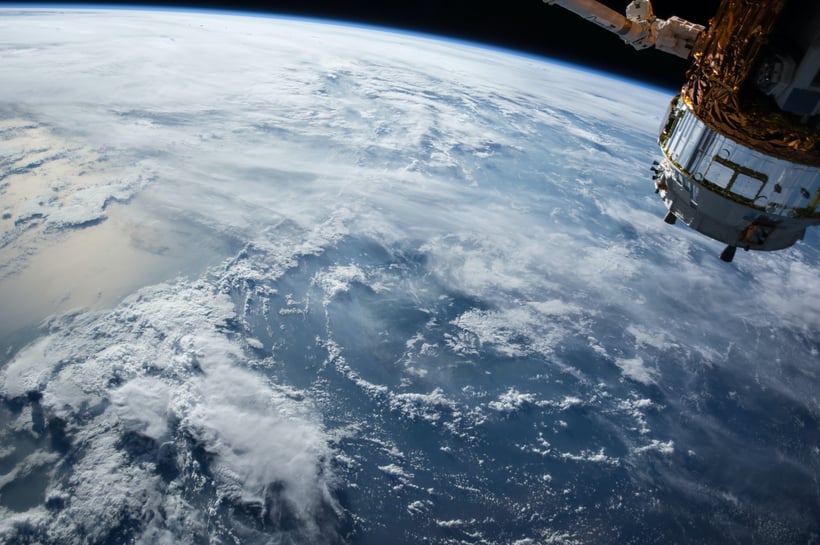