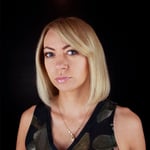 SexTech, or sex technology, is a vital component in the overall FemTech category. The global sex toy market is expected to grow by about 40% between 2015 and 2020, from approximately $21 billion to around $29 billion in that period. Purchasing and using sex toys is becoming more mainstream.

Fifty years ago, innovations in birth control had a remarkable impact on societies. Women got a chance to control childbearing, manage their careers, new labor market options opened up, and women were allowed to think about pleasure from sex. Even though women who use sex toys have been seen as lonely or sexually deviant for decades, now it is socially acceptable. What’s more, sex toys are now also treated as a useful aid in medical treatment and are prescribed by physicians more and more frequently.

We were speaking about it more during STATE OF FEMTECH+ | SexTech: Entertainment vs. Health with Lyndsey Harper from Rosy, Emma LaRocque from Intimate Wellness Insitute, Patricia Cervantes from Vibio. Watch the entire live video:

SEXTECH AS A PART OF FEMTECH

As Ann Garnier said: “Sexual wellness is an exciting space. For far too long, women have been made to feel they’ve had to repress sexual desire. I admire the companies that are tackling this problem head on and empowering women. I also think that the companies addressing issues around low libido, painful sex, and other intimacy issues are doing important work. The majority of women don’t talk to their doctors about these solvable problems, which is unfortunate”.

Innovation in this industry is happening at lightning speed. It won’t be long before SexTech will work with multi-haptic systems, AI, and biomimetics that spreads into other industries. In some places, it’s already happening. In 2016, Apple filed 38 patents for multi-haptic technologies and biological vital monitoring systems. The same tech that lets you engage with a smart sex toy will work its way into future iterations of the Apple Watch.

It’s crucial to recognize needs to serve women better, bringing in gender specificity for devices and solutions that are common to both sexes. It can’t be done without both men and women representation in each industry, but even if the product specifically targets women, it’s worth having men behind the scenes.

Inability to experience sexual pleasure can contribute to depression and anxiety, poor self-esteem, or sexual coercion. It can also promote the misconception that pain is a normal and acceptable part of sex for women, according to psychology professor Laurie Mintz, author of “Becoming Clitorate: Why Orgasm Equality Matters and How to Get It”.

More info in our "The State of FemTech" ebook:

IS SEX A HEALTH ISSUE?

Is having an orgasm a health issue worthy of innovation? The UN’s World Health Organization includes pleasure in its definition of sexual health —for men and women.

There is a disproportion between men and women’s sexual pleasure. 87% of husbands and 49% of wives reported consistently experiencing orgasm. 43% of husbands misperceived how often their wives experienced orgasm.

While sexual satisfaction is a health determinant, clinicians should give particular attention to orgasm experiences, to potentially help both men and women have higher sexual satisfaction. This is a vast field for SexTech innovations.

The sex-positive movement is social and philosophical. It seeks to change cultural attitudes and norms around sexuality, promote the recognition of sexuality (in countless forms of expression) as a natural and healthy part of the human experience, and to emphasize the importance of personal sovereignty, safer sex practices, and consensual sex (free from violence or coercion). It covers every aspect of sexual identity, including gender expression, orientation, relationship to the body (body-positivity, nudity, choice), relationship-style choice, reproductive rights, and everything else society has lumped under the umbrella.

Also, lo-fi SexTech has always discreetly held a place in the development of products such as warming lubes and lotions. Women who own their sexual lives are potent consumers. Gender is the most powerful determinant of how we see the world and everything in it. It’s more significant than age, income, ethnicity, or geography. Gender is often a blind spot for businesses, partially because the subject is not typically addressed in most undergraduate or graduate-level business courses, or the workplace itself.

Recent stats show 15% of Americans use sex toy apps (such as app-controlled vibrators) as well as 12% of Brits and 10% of Australians. But experts predict they will become a significant part of all of our sex lives over the coming years.

Read more on our blog about FemTech.

Or maybe you are looking for a software and product team to work on your FemTech project? 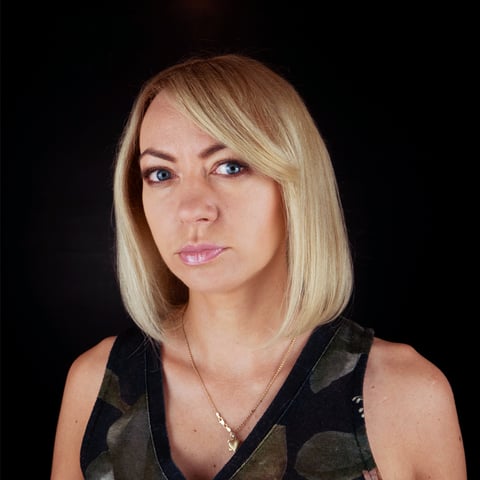 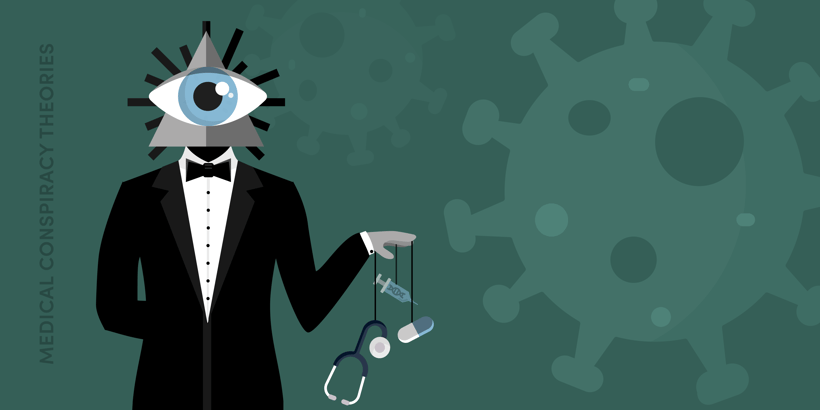