How the IoT Hardware Is Made | Summer Agency

Have you ever thought of creating your own IoT product and bringing it to the market? If so, creating the electronic part of the project was surely one of the biggest issues. But did you find the solution to resolve it?

There are many firms on the market including startups, that don’t have the resources to work on the hardware area of their products. Many of them intent to create the whole project but they fastly realize that the process is much more complex and demanding that they thought before. What’s more, the feasibility stadium of ideas is often not appropriately analyzed, which provokes bigger delays and costs.

#1 Checking the feasibility of an idea

This is the first, extremely important phase when creating the IoT electronics. Without specifying whether given assumptions are technically feasible, you can’t begin designing the electronics. When you’re sure that the project is profitable and feasible to create, you may start working on the actual parts of the product, such as electronics. The first step is analyzing what are the requirements for certification. On this stage you have to find out what certificates your firm should acquire in order to legally distribute the product. Just remember, that depending on the usage and the destination of it, the requirements can be drastically different. The expectations are huge!
Remember, that all certification requirements should be included in the final project. 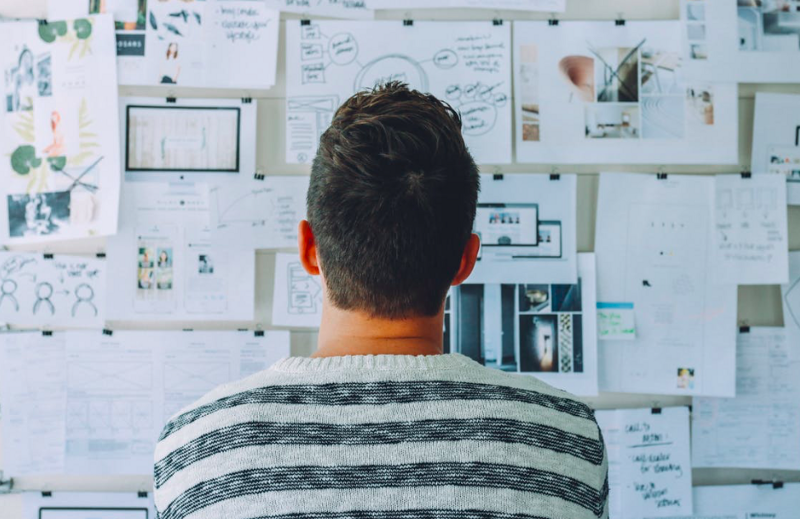 2# Working on the first iteration

Next, start with designing and producing your first prototype of the product. It’s worth to mention, that the preparation of electronics along with software may or even should happen simultaneously. Although it requires additional resources, it definitely lowers the time of producing the first prototype. Additionally, in case of any sudden issues to solve, there’s smaller probability that the project will be delayed or will get stuck. What’s more, all difficulties, that require dynamic introduction of changes can be resolved much faster and in a more efficient way. 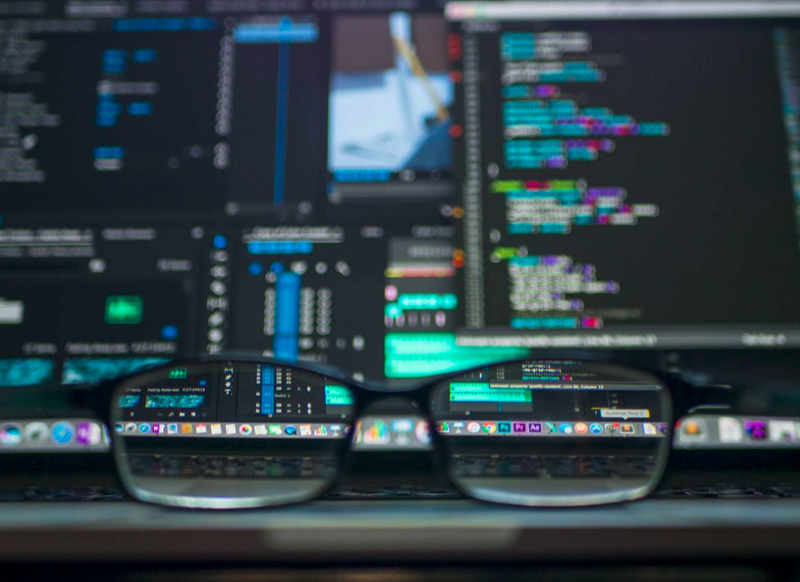 Preparing prototypes is the next stage when creating an iteration. The process begins with acquiring imprescindible components and establishing the pricing of elements. The list of all parts used during the process is called the Bill of Materials. On its’ basis we may create the first prototype that should be accepted by our client. After the first approval, the next stage should be preparing the PCB design project along with the product documentation, that must be also revised by a client. Moreover, at the same time the process of building the first archetype should start. It consists of smaller tasks such as: the revisal of the material list, ordering components and the PCB, gathering all required elements and at the end — building a prototype by combining all these parts together. The final work of this stage should result in a ready hardware prototype part, though without the embedded software.
As mentioned before, you may continue working on the required software which consists of several, smaller subsequents:

The last element should be debugging the code, which should start at the same time as launching the first, ready-made hardware prototype. As a result, the software development process should end successfully, through implementing the software on the hardware part of the prototype.

When it comes to the stage of launching the first prototype of the product — it should end
with transferring the device to the customer for evaluation and acceptance. The client will be able to see how the finished device will work. It’s the most important stage of a client’s verification, because at this stage most comments occur. In the next step, after the evaluation of a potential solution, the prototype should be tested in accordance with the required certification process, analyzed at the very beginning of the project. This step completes the process of the first iteration. When the first prototype of the product is ready, it’s time to implement changes. Then the second iteration of the prototype begins.

Next stage is the PCB modification and gathering the product documentation. Now you can begin working on the second prototype and you should pay attention to:

During the second iteration, implementing changes in the software area can happen simultaneously with working on schemes’ modification. All corrections in software should be introduced before launching the second prototype, so after finishing the update of both software and hardware part, the device should be revised once again by a client. The final stage of the second iteration should rely on conducting tests, according to the plan. Usually, it’s the last step in the process of creating the IoT electronics.

It’s worth to mention, that in some cases, the project should be subjected to another iteration. The decision about introducing other modifications, should be made on the basis of a client’s judgement along with tests’ results. You should be aware that additional changes require time along with human and financial resources.